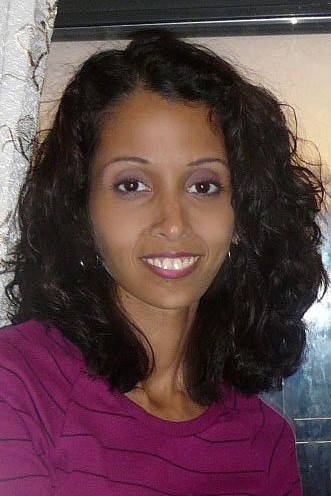 My age is the true emphasis here: I'm 35 years old. I still have a deep desire to break into the entertainment industry! I made a few attempts from doing my first play at 21 until my first TV commercial course at 28. All my life, growing up in Brooklyn, New York, it made a huge difference for me. What got in the way of acting was life itself. Love, marriage and now two children are in the picture as well as being a stay-at-home mom. But acting and modeling still lingers, still whispering sweet nothings in my ears. Therefore, I listen to it every now and then. I always had a passion for acting, for the craft, the love of watching a great movie and it's another creative outlet I'd like to conquer! The three E's are waiting to be released: Excess Emotional Energy. It's a personal battle knowing that I have yet to train further, fight for small principle roles and stand out among the more experienced and elite. I am waiting in the crowd and doing what I can to balance and make ALL my dreams a reality! This Dominican-born, Brooklyn-raised girl needs this like she needs air to breathe! I wear many hats and work just as hard for what I need. And what I need is to be given a CHANCE!!! ... read more